Directed: Christopher Nolan Nolan’s clever use of his ambitious structure is the most interesting thing in his film and the reason to see it but it also proves to be the film’s dramatic undoing Christopher Nolan commands our attention for better or for worse. Every few years it seems, Nolan brings forth a massive new film, styled in his preferred stylings of a summer entertainment to be enjoyed theatrically as a communal experience. And invariably a new film by Nolan is greeted as a cinematic event and for the most part it invariably is – box office numbers are robust, the critics greet it with copious interest and attention and it sparks a major dialog among the movie-going public. Such will again be the case with his impressive new World War II film, Dunkirk – a suspenseful re-telling of Operation Dynamo, the Allied Forces' strategic defeat in the face of a Nazi siege on the beaches of northern France. It is his most grounded work in over a decade. Dunkirk, in many r
Post a Comment
Read more 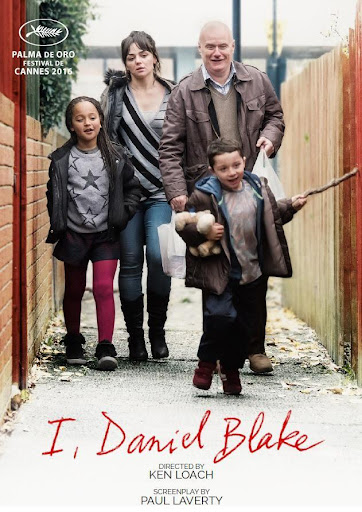 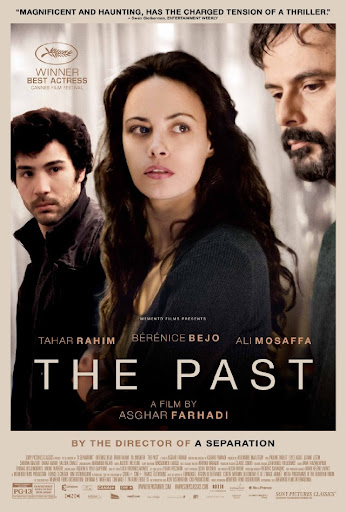